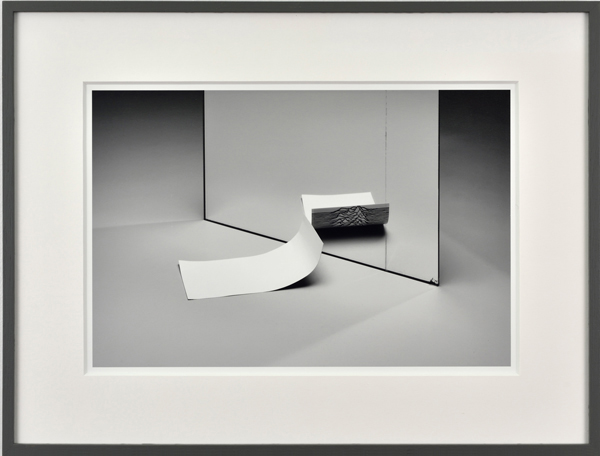 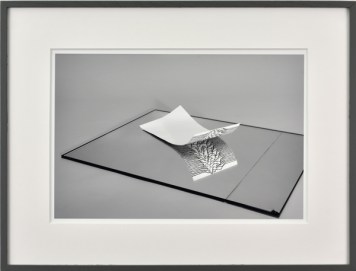 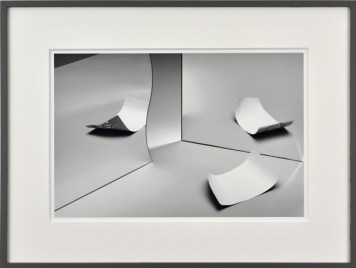 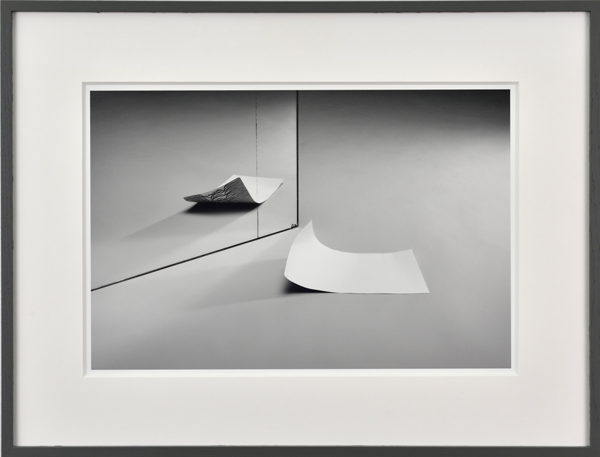 Giovanni Drogo is the protago-nist of a novel by Italian writer Dino Buzzati titled The Tartar Steppe (Il deserto dei tartari) (1940.) It is the story of a young man commissioned lieutenant and posted to a remote outpost facing an empty desert, Fort Bastiani. Drogo has looked forward to this day for years, and he naively imagines that his military life, together with other officers, is going to be the beginning of freedom and adventure. Drogo spends his career waiting for the barbarian horde rumored to live beyond the desert. Without noticing, Drogo has let years and decades pass and is convinced that war, after all, would give live meaning and prove that his efforts haven’t been futile.

Pulsar CP1919, first discovered in 1967, is a rotating neutron star. Neutron stars emits a beam of electromagnetic radiation and have short, regular rotational periods. This produces a very precise interval between pulses. One of the first time these successive pulses (in this case 80 of them) were plotted out graphically and superimposed vertically was in 1970 by Harold D. Craft, creating the image partially visible (or partially concealed) in my photograph.

These works fuses both elements (the long waiting of the lieutenant and the recording of pulses of a remote rotating dying star) to explore the dissonance, between the perception and measurement of time…