Reasoning Is Faultless (But Wrong Nevertheless), I, 2015 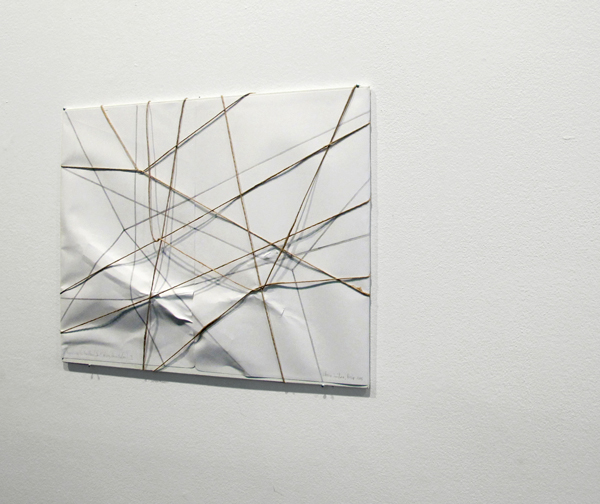 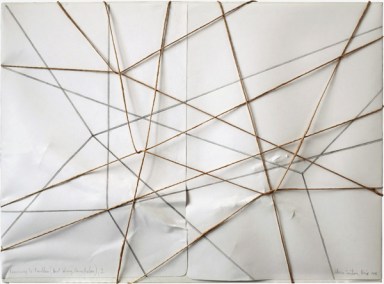 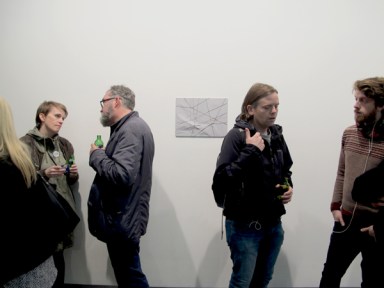