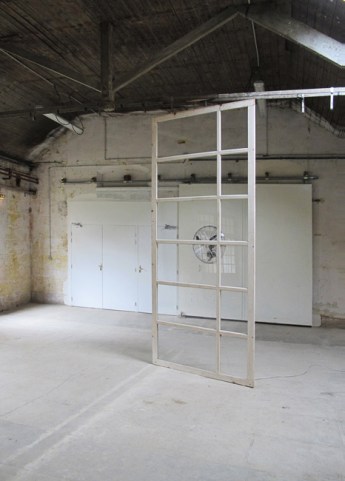 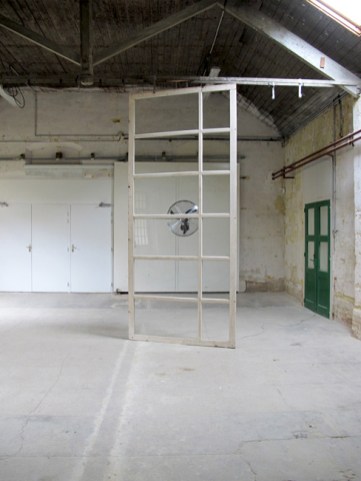 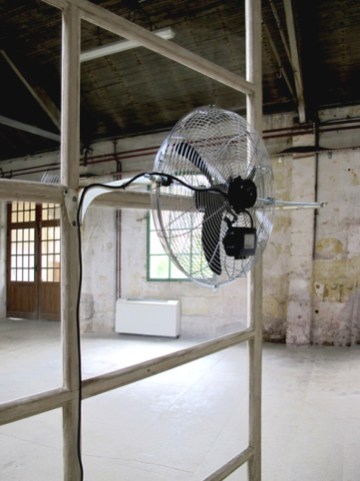 The work A Game of Mental Chess (Raskolnikov / Porfiry Petrovich) is an association sprung by the long cross-examination scene in F. Dostoyevsky’s Crime and Punishment between Roskolnikov and the police inspector Porfiry Petrovich. Raskolnikov has commited a murder. He has a theory. Porfiry is an investigator. He also has a theory. Porfiry believes many things about criminal nature and therefore he believes these things will happen to Raskolnikov, the man that he has pinned as the perpetrator. He uses the comparison of a butterfly moving closer to a candle, the fact that if he lets the criminal wallow in mixed freedom and terror he will be able to complete a mathematical proof of the crime. Raskolnikov seems at first to fit Porfiry’s theory. He is there because of the undeniable force of the light which Porfiry is relentlessly shining on him. Porfiry strongly believes, like Descartes who doubt all things except mathematics and his own existence, in the benefit of having a “mathematical” proof in order to determine the guilty nature of a suspect.*

Each of the two protagonists know that the other one’s knows but they seek to conceal their “mental chess” for diametrically opposed reasons and they are sure to escape each one’s respective strategy.

The piece consists in a large window with a fan mounted on one side of it placed in a space. If the viewer stands in front of the opposite side where the fan is mounted, he can see the fan turn and almost be able to “feel” the air produced by it, even if effectively this is not the case.

Here I play on the logic that our brain uses to trigger such a phenomenon. The game between the inspector and Roskolnikov follow this kind of logic and therefore it does not lead to the desired consequences…