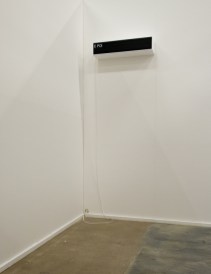 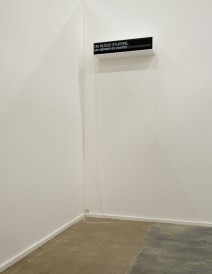 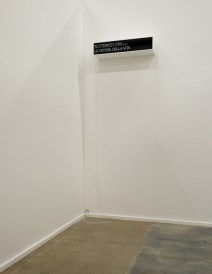 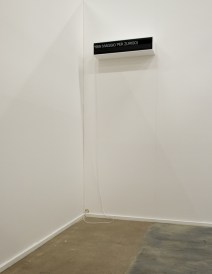 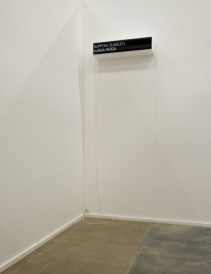 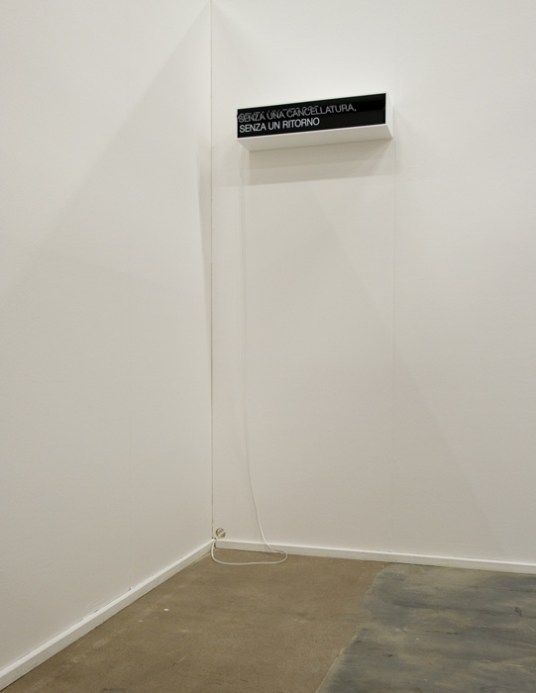 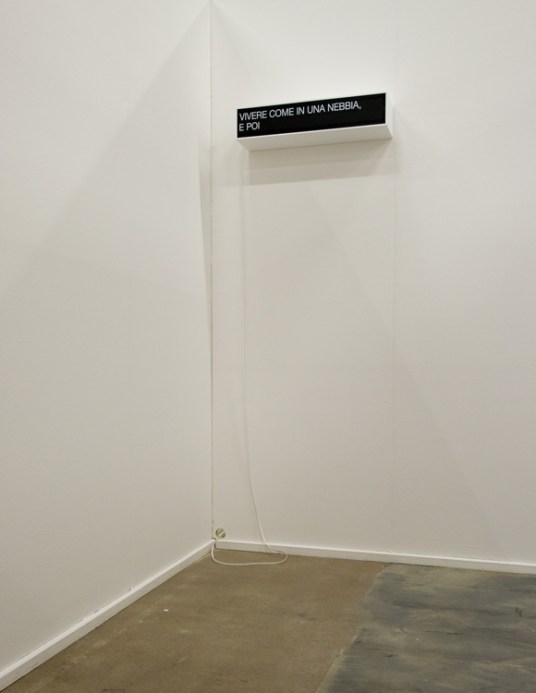 A few years ago I found in a drawer at my parents’ house in Sicily a cotton bag with a faded English inscription. My father recalled: It was one of those flour sacks, which had ben given to his parents by the Americans as part of the Marshall Plan, the economic reconstruction program, after the SecondWorld War.