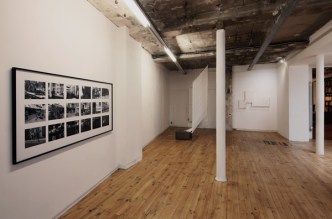 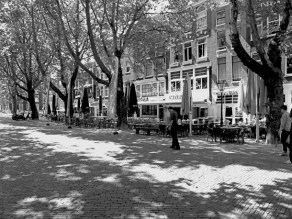 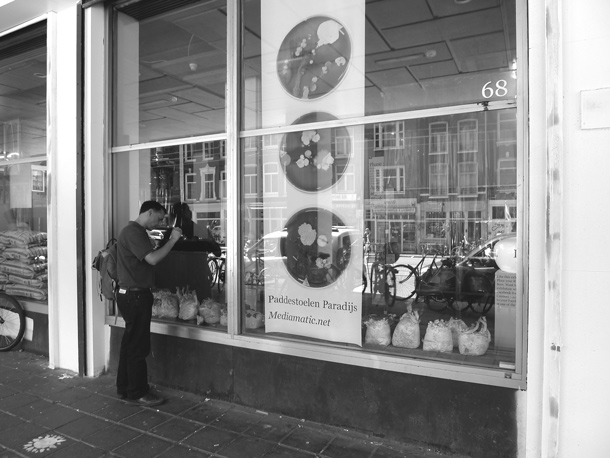 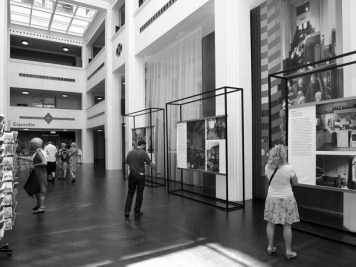 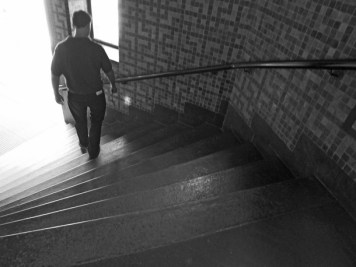 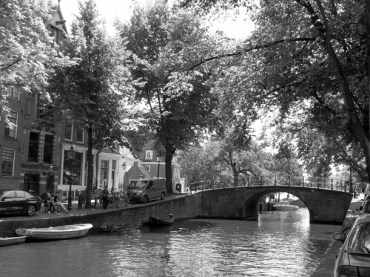 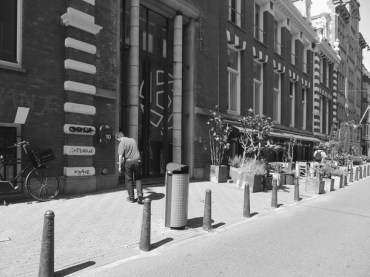 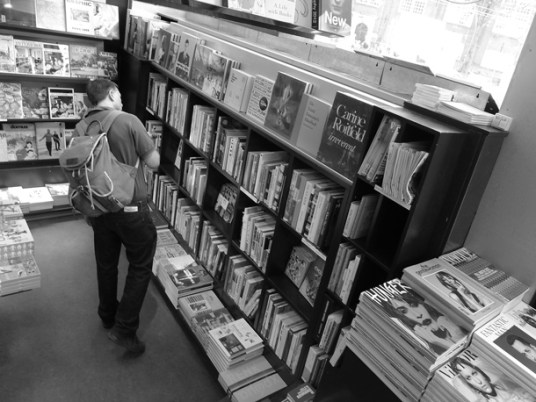 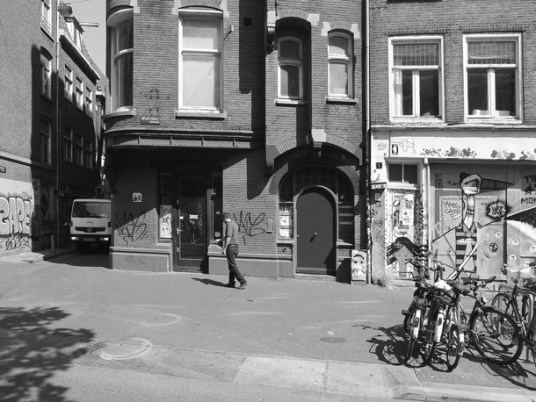 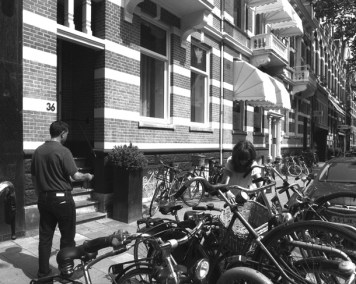 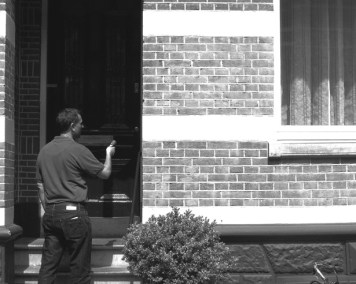 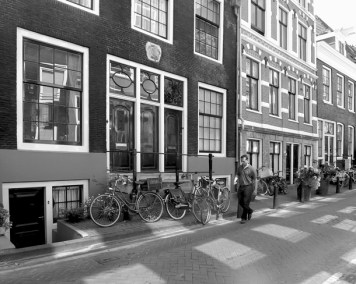 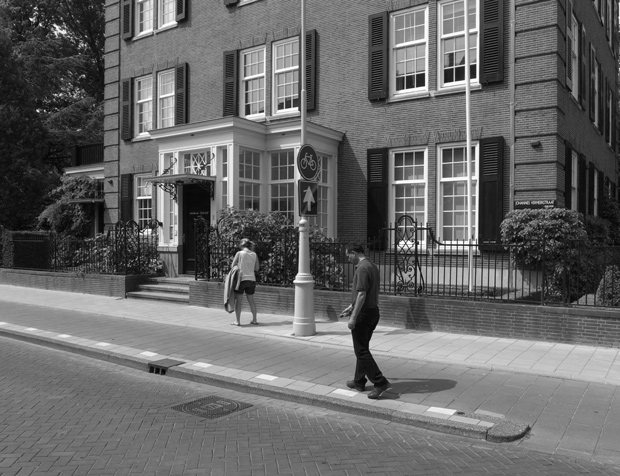 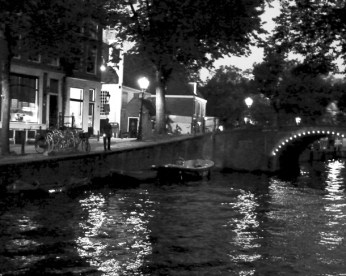 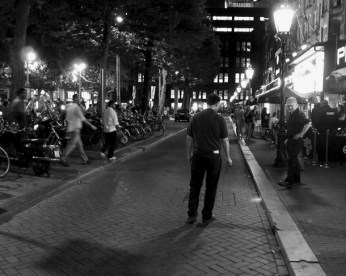 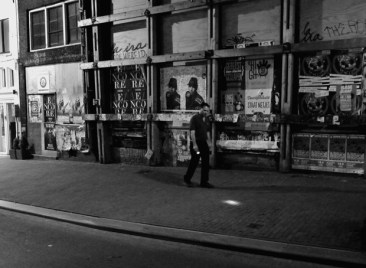 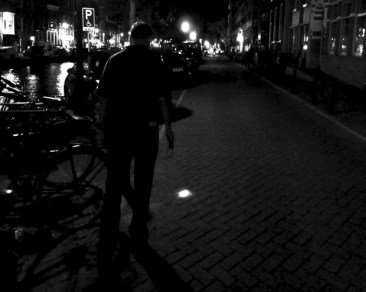 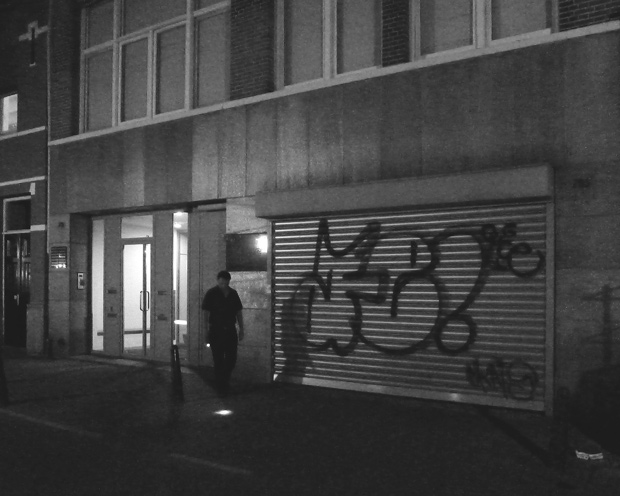 I spent a day and part of the night walking around Amsterdam with a flashlight.
Some of the locations where chosen with reference to the artist Bas Jan Ader. This photo work corresponds with an action that BJA would have carried out at his arrival in Amsterdam had it not been for his untimely disappearance at sea in 1975. Further, this unrealized work of BJA echoed a previous work made by him two years before in Los Angeles entitled Searching for the Miraculous (One Night in Los Angeles) (1973), in which he walked with a flashlight through the city toward the Pacific Ocean.