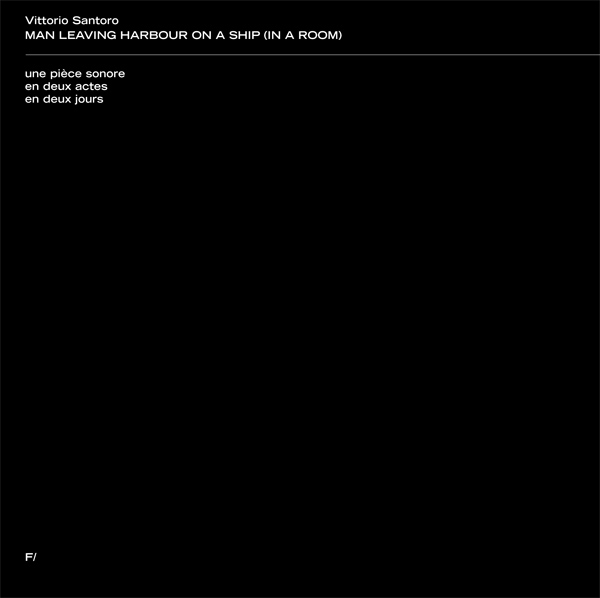 The philosopher Immanuel Kant, who lived from 1724 to 1804, never left Konigsberg, never went by ship to America, not even in company of his wife, if only because the gynophobe Kant never married, moreover, that he did not accept a honorary doctorate from Columbia University, that he, although he had bad eyes, did not seek, as a last resort, help from doctors in America, that he owned neither a parrot called Friedrich nor a brother called Ernst Ludwig… Thomas Bernhard ascribed all this to his Immanuel Kant – a blind man, who does not open his eyes, not even in the harbor of New York where he is received, instead of by Columbia professors, by mental hospital nurses who have brought along a strait-jacket.

(English translation of the French spoken text on Face A of the record).