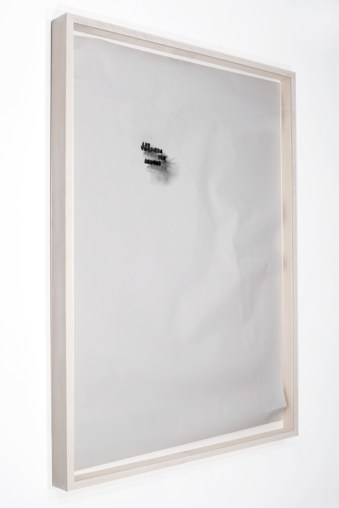 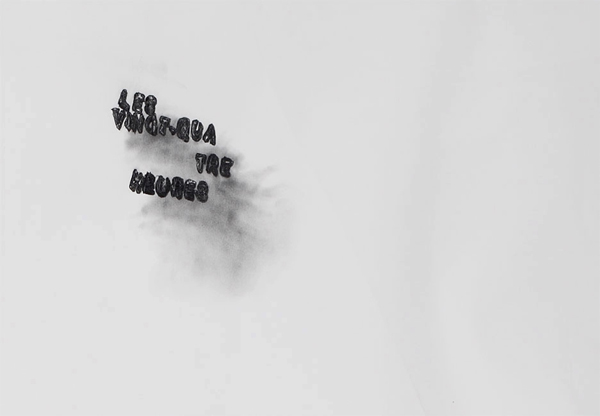 One afternoon I decided to walk to all the locations I knew and have had some relevance in Samuel Beckett’s life in Paris: his apartment in the Blvd. St. Jacques where he lived with his wife from 1960 till 1989, the street to the nearby Parc Monsouris where he use to spend some afternoons in his old days, rue Jean Dolent where the Santé Prison is located on the back of his apartment, Bvld. Raspail, rue de la Grande Chaumière where he lived in a small Hotel in 1937, Boulevard Montparnasse, rue de Vaugirard and rue de Favorites, where Beckett had lived in a studio at the top from 1938. I then traced my itinerary folding the paper sheet of the drawing.

Almost pristine, seemingly exquisite and fragile, Vittorio Santoro’s time-based drawings often examine – or rather delicately hint at – issues such as awareness, personal choice, ambiguous social engagement, failure and missed opportunities, but also integrity and individual strength. Rather than explicitly referencing such topics, they concentrate on a textual detail or instant that unifies an interior, seismic commotion…